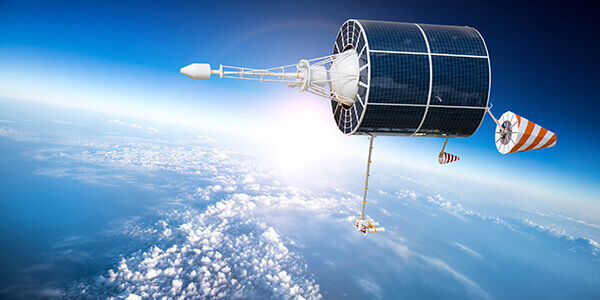 “We are excited to once again participate in a Microsoft case study. Microsoft continues to provide tools that help drive our business forward. We continue to expand our product offerings in the industries we serve and we must have reliable tools to make that happen” said Eric Meslow, CEO.